Watch Live stream👇:** 27th Sept 2022 early morning at 4.44 a.m NASA will crash an 610 kg uncrewed spacecraft called DART into an asteroid called **Dimorphos*.  Liciacube a Cubesat Satellite which already separated from the spacecraft would watching the impact and relay the Ejecta images after impact.  **This approx. Rs.2641 crores** mission ($324 Million) is the world’s first mission to test technology for defending Earth against potential asteroid or comet hazards. Both DART spacecraft & Liciacube Cubsat were launched into orbit by Space X Falcon Mission on 24 Nov 2021 with eye on 26 Sept 2022 flyby.  In this Mission **NASA  will do what no spacecraft has done before attempt to change the speed and orbit of asteroid in space*. If successful this mission will prove humanity’s  ability to stop cosmic objects from devastating life on Earth. Watch it live here https://www.youtube.com/watch?v=-6Z1E0mW2ag . **At time of impacting/crashing the DART impactor spacecraft, the asteroid is at 11 million km from earth**. NASA says there is no danger now or future due to this test for earth. N.SRI RAGHUNDAN KUMAR DIRECTOR PLANETARY SOCIETY OF INDIA .


We Wish you a Happy 76th Independence Day. As fellow citizens we have to congratulate each other, as our country which is largest  democracy in the world completes 75 years 🇮🇳 of Independence.

**For decades** our ancestors did what they can do for the country, fruits of which we are enjoying today.

**Indian Flag on Moon** In one among many of significant events in Indian History.

Since over a week  newsmedia across world is reporting about 23 metric ton (23000 kgs) core stage of  Chinese Launch Vehicle (Long March 5B) re-entry. As per latest prediction this rocket debris will re-enter earth atmosphere between 9.50 pm IST to 10.50 p.m. U.S. Space Command is tracking the location of this rocket stage and stated exact re-entry point into the Earth’s atmosphere cannot be pinpointed. But estimated it to be  latitude -9.1, longitude 100. **Center for Orbital and Reentry Debris Studies (CORDS)**of Aerospace Corp prepared following map of  Reentry. They say Reentry will be along one of the ground tracks (Yellow or Blue) shown here. However say "It is still too early to determine a meaningful debris footprint". Unfortunately few media organisations have reported the re-entry of space debris to be over India & neighboring countries.

11 years ago news of **Geomagnetic Storm** spread like fire in Print/Electronic Media.

👆Accordingly I spoke on TV & wrote blog & we gave release after thorough reading, discussion with relevant scientists in India& across World.

Wherein we explained the **11 years Solar Cycle** of the Sun.

**Recently new Solar Cycle no.25 started (Dec 2019 to 2030)** with regular Sunspots being spotted indicating Heightened activity Sun. The new cycle of Sun will reach its peak by 2025.

**Today facebook Memories** reminded me of this article on my fb page.Back in 2011 I may not have expected I will be remembering/reposting this after 11years.

**This year 2022** already, never before historic outbursts on the Sun were recorded in March, April months.

**As new Solar Cycle will peak by 2025**. Till then we can regularly expect to hear breaking news regarding outbursts from Sun, Solar Flares, CME, Geomagnetic Storm etc.. 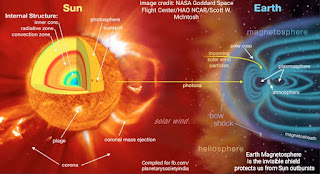 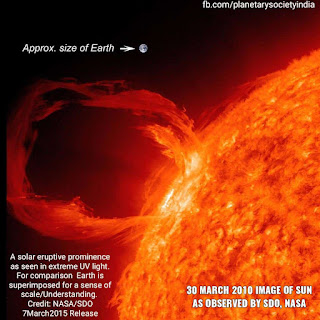 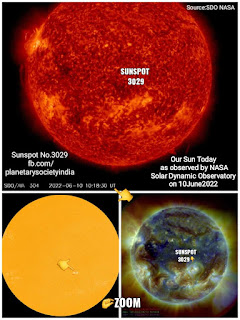 11 May is Celebrated as National Technology Day in India every year. This day commemorates Operation Shakti - Pokhran II Test conducted by India as part of its defense deterrence policy.

On this day *GOOD FRIDAY* while remembering sacrifice of Jesus Christ. We take this opportunity to promote the message of "Unity In Diversity" which is strength of India.. It's essential to remind, as Polarization Politics irrespective of parties is dividing people in name of religion, region, caste, traditions etc..to retain their presence influencing voters. 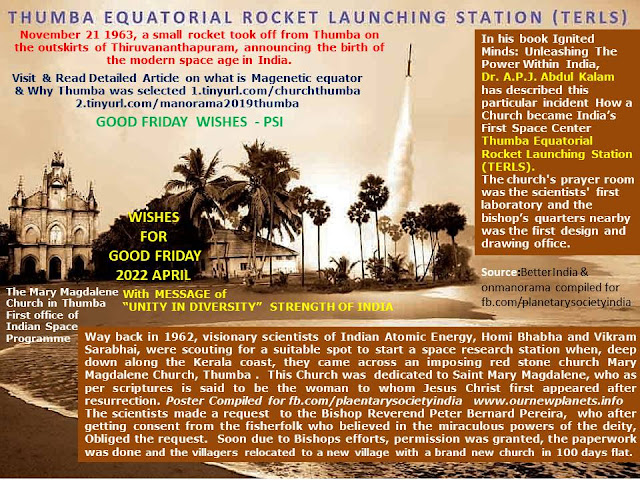 Let's Hope/Work/Pray our Country remains a better place for everyone to LIVE &stand's as inspiration to the World. It's also time to profess sacrifices, of ALL which brought freedom.
Whereas Church of St.Mary Magdalene, Thumba (making way for India first space facility), efforts of Homi Jahangir Babha, Vikram Sarabhai,  APJ Kalam are few examples of UNITY IN DIVERSITY
No comments:

Wish you all a Happy Holi.. The information and maps are part of article compiled and published by us in 2017.

On this day when everyone is enjoying playing with water, colors. We here like to make an attempt to create awareness to understand various colors in these maps ..which give us idea of Water and Soil resources. Importantly idea to Conserve, Preserve & Project with better understanding of The India ...1. Watershed Atlas ( Basin Map) 2. Soil Map of India ...Click on image, download and to appreciate the details.

Source: These maps and information was compiled from Soil and Land Use Survey of India (SLUSI), Ministry of Agriculture and Farmers Welfare, Govt of India. 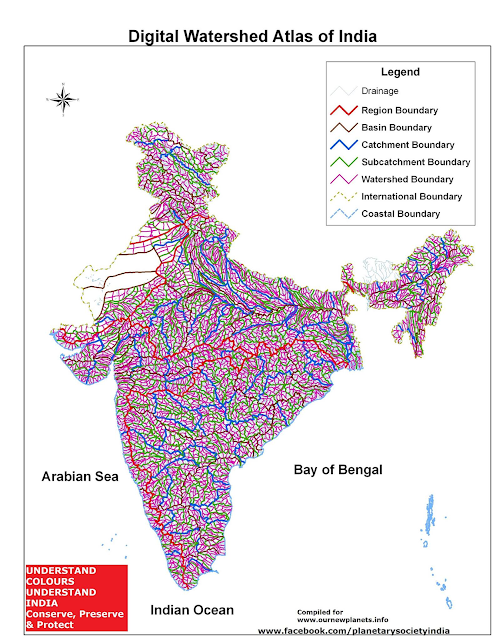 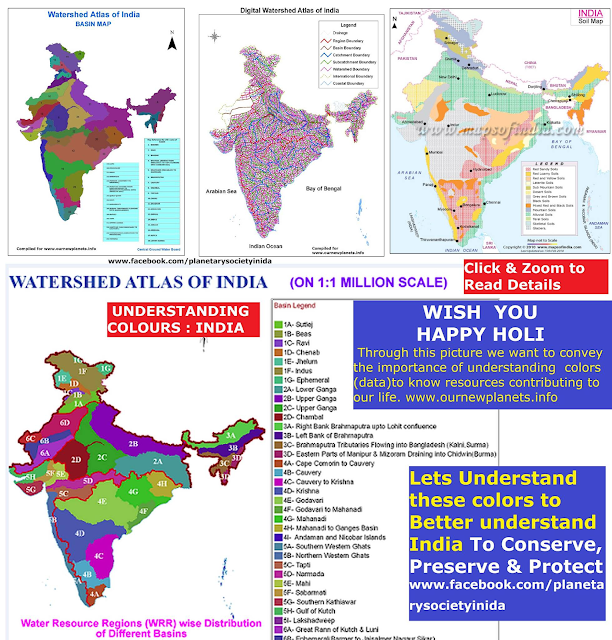 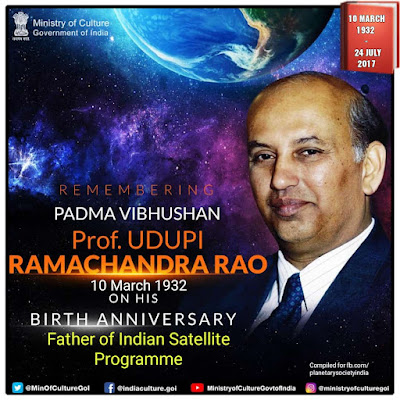 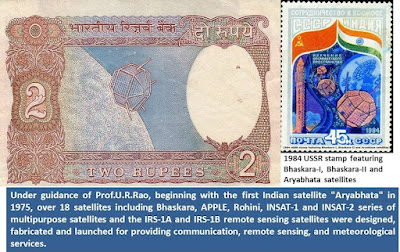 We at Planetary Society, India wish you all readers a Happy Republic Day. 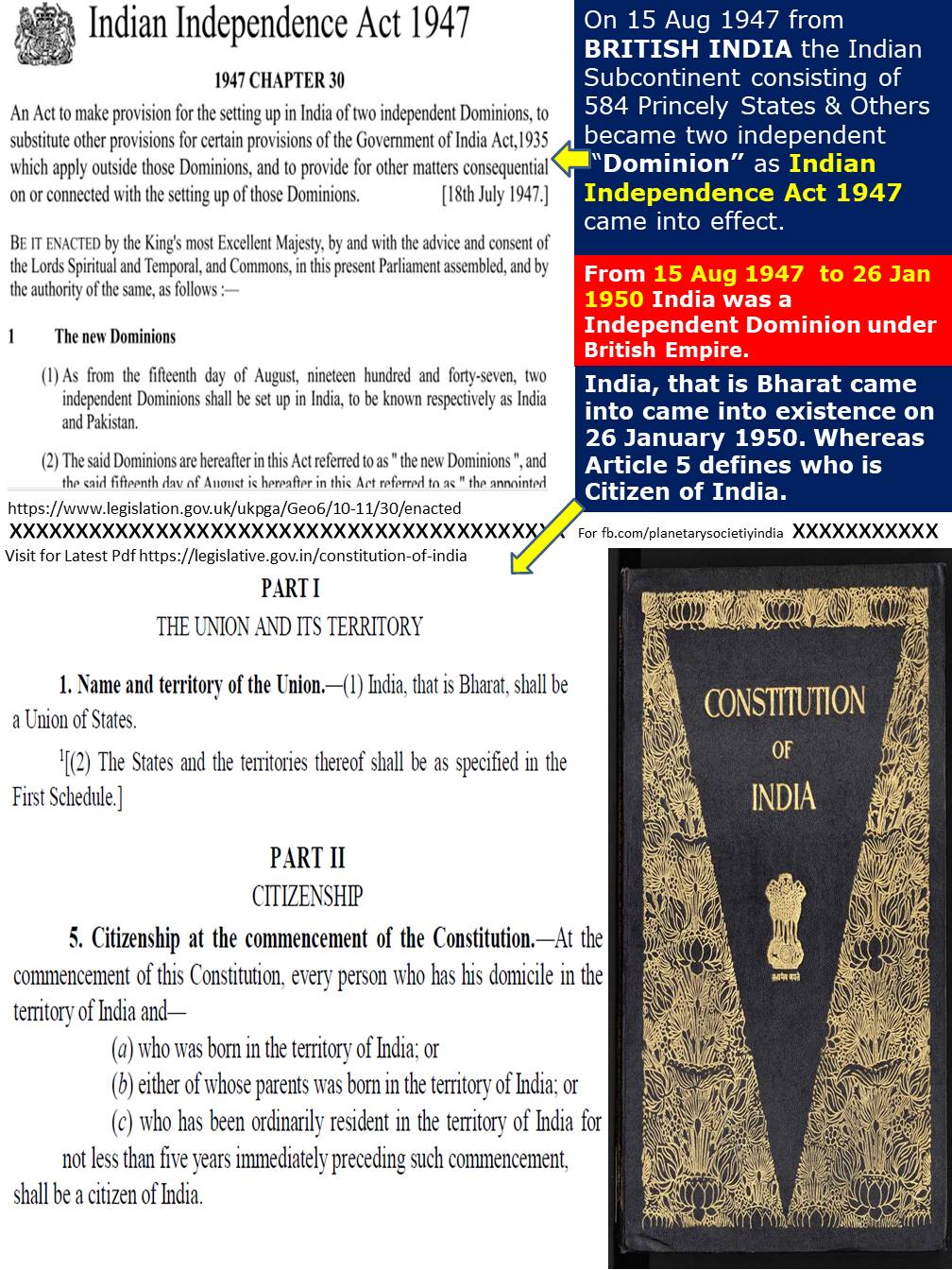 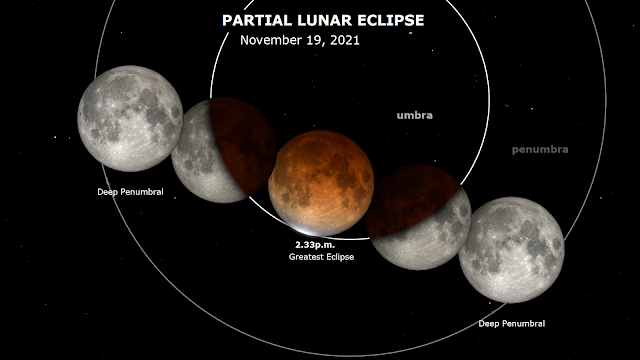