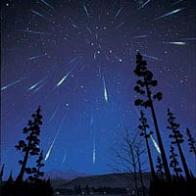 Away from city lights on 8th Oct – 10th Oct, 2011 people can witness annual spectacle of Draconids Meteor Shower from clear skies looking North West Direction. This shower which occurs annually this year is at peak on 8th Oct 2011 with stronger activity and greater number of meteors predicted.

Not heard much about "Draconids Meteor Shower"? Why  it is gaining sudden importance ?
As observed in previous years this meteor shower is generally insignificant with few meteors ZHR per hour. However this year greater activity is expected as earth in its orbit will encounter several trails of dust produced by comet 21P/Giacobini–Zinner in the late 19th and early 20th century particles/debris of which would enter earth’s atmosphere. 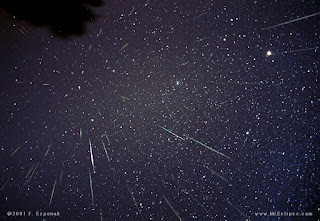 How will they appear?
One would see the streaks of light zipping across the North Western sky and it would seem as if they are emanating from pattern of stars in Draco Constellation which contains a point in the sky called "the Draconids radiant”. 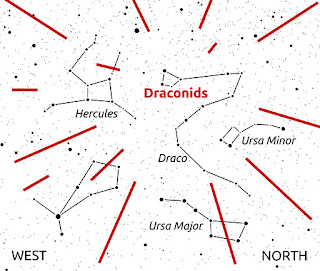 How many Meteors Per Hour are expected to be visible ?
According to Bill Cooke of NASA's Meteoroid Environment Office in NASA 4th Oct Release "We're predicting as many as 750 meteors per hour”.

According to International Meteorological Organization (IMO) “observers are likely to see only 1 meteor per minute or less. However, the event is of great interest to scientists because it will help them understand how meteor showers form and evolve. 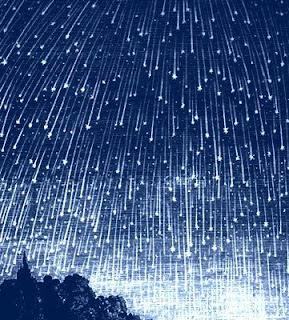 According to Paul Wiegert* of the University of Western Ontario, says “the meteor rate could go as high as 1000 per hour the definition of a meteor storm. It wouldn't be the first time. Close encounters with dusty filaments produced storms of more than 10,000 Draconids per hour in 1933 and 1946 and lesser outbursts in 1985, 1998, and 2005”.  Moon light Hindrance: Moon on 8th October is expected to be hindrance outshining most of fainter meteors when they zip across the skies.


IN DETAIL :
What is Meteor ?
A meteor is a shooting star (layman’s Language), space dust about the size of a grain of sand. The dust hits the earth’s atmosphere and burns up in a blaze of light.

Where does space dust come from? Comets and asteroids pass through our solar system. During such pass comets leave dust behind them. When earth crosses through these dust clouds we see a meteor shower. When a speck of this dust hits Earth's atmosphere traveling at greater speed it disintegrates in a bright flash of light—a meteor! 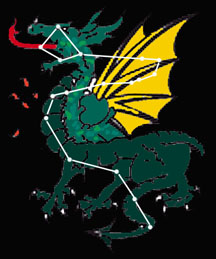 Draconids meteor shower gets the name "Draco" pattern of stars because it appears to radiate from the constellation called Draco. This meteor shower occurs annually starting 8 October to 10 October. 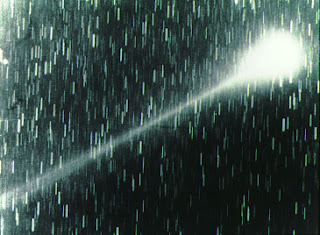 Draconids Meteor Showers have their origin from debris left by the Comet 21P/Giacobini-Zinner, which swings through the inner solar system every 6.6 years. With each visit, it lays down a narrow filament of dust, over time forming a network of filaments that Earth encounters every year in early October. Most years, we pass through gaps between filaments.

Each year in October, when Earth passes through a cloud of this comet's debris. These bits of ice and dust burn up in the Earth's atmosphere to create meteor showers. On 8 October 2011, Earth will encounter several trails of dust produced by comet 21P/Giacobini–Zinner in the late 19th and early 20th century.