On 11th November 2021 at 7.33 a.m. IST NASA’s SpaceX Crew-3 mission is scheduled for launch. This is the third crew rotation flight of the “Crew Dragon spacecraft” and Falcon 9 rocket and will carry four astronauts of  Crew-3 Mission to the International Space Station (ISS) from historic Launch Complex 39A (LC-39A) at NASA’s Kennedy Space Center in Florida. Live coverage of this launch event with docking, hatch opening and welcoming ceremony etc.. is scheduled from 3.15 a.m. on https://www.nasa.gov/multimedia/nasatv/ . In case of any postponement of the launch on 11 Nov 2021, a backup launch opportunity is planned on 7.10 a.m. IST on November 12. 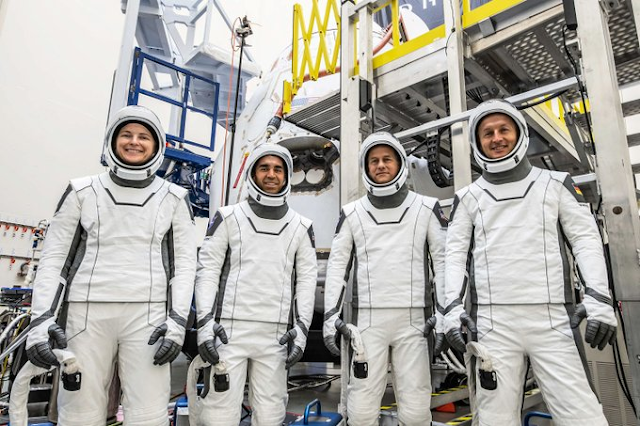 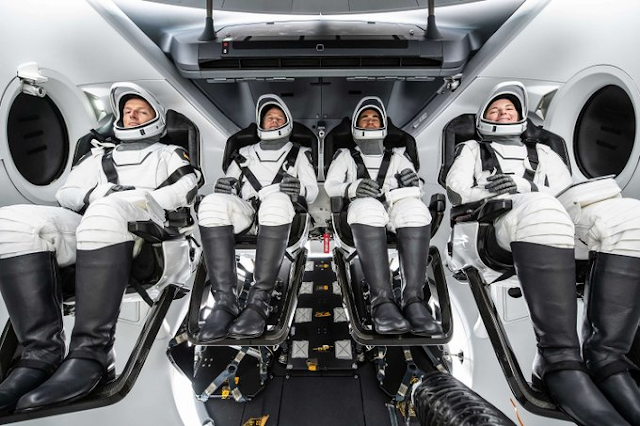 What is International Space Station (ISS)?

The space station is approximately the size of a football field. This 460-ton space station orbits earth 400 km above. The crew members of this permanently crewed platform station are replaced through Crew Rotation Missions at regular intervals. Whereas ration & other supplies are sent using unmanned flights.

Flying at 28 800 km/h around Earth it takes 92 minutes for this weightless laboratory to make a complete circuit of Earth. As of December 2020 in over two decades ISS completed 1,31,440 around Earth @15.49 orbits per day.

WHAT IS US NASA Artemis Programme?

The Artemis program is a United States-led international human spaceflight program. Its primary goal is to return humans to the Moon, specifically the lunar south pole, by 2024-25. 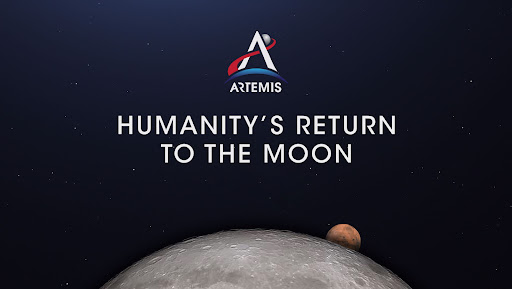 Who is ASTRONAUT RAJA CHARI? How was he Selected and Trained to be Astronaut?

Raja Jon Vurputoor Chari, 43 is an American citizen of Indian Origin. He is a graduate of the US Air Force Academy, MIT, and US Naval Test Pilot School and has over 2,000 flying hours which includes  F-35, F-15, F-16, and F-18. In July 2017 he was selected from over 18300 applicants to be among 12 Members selected for “NASA Astronaut Group 22” and underwent two years of astronaut training from Aug 2017. 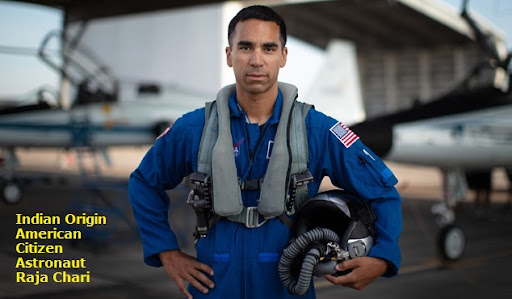 While November 11 will be the first flight of Chari to space. This U.S. Air Force Colonel still ha
s extensive flight experience. Before reporting to NASA he has flown combat missions in support of Operation Iraqi Freedom and also deployed overseas in support of the Korean peninsula.

Raja Chari is a person of Indian Origin & an American Citizen. Does he have roots in  Mahabubnagar, Telangana? 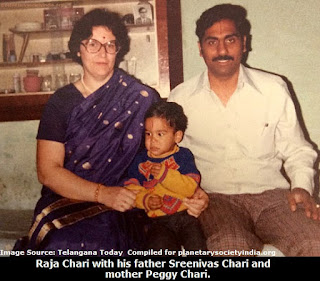 Will Astronaut Raja Chari Land on Surface of Moon. In NASA's  ARTEMIS Prog or Later?
On 9 December 2020 US Government announced an initial team of NASA astronauts – the Artemis Team consisting of 18 astronauts (9 male and 9 female), for the back to the moon “Artemis” Program. Astronaut Raja Chari was selected to be part of this group of astronauts who will pave the way for the next lunar missions under the Artemis Programme returning Americans Astronauts to the surface of the Moon. Planetary Society India hopes though Raja Chari though selected for initial missions of Artemis Programme may one day land on the surface of the Moon. 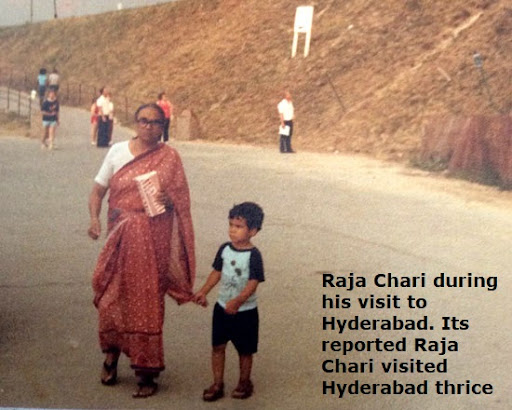 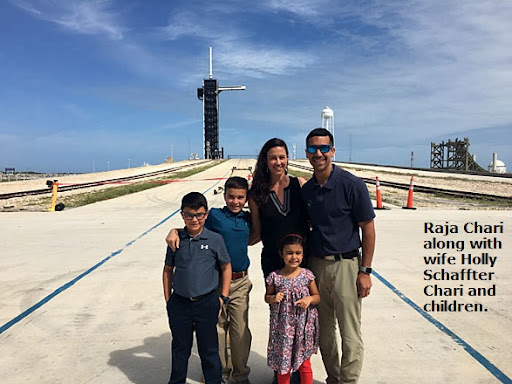 #crew3 #SpaceX #ISS #NASA  Thanks to Telangana Today for Photos