Planetary Society, India in true spirit of International Year of Planet Earth greatly supports “Hyderabad Unplug” and all such people initiatives. As part of its initiative to encourage society presents the night sky with two planets, prominent constellations as seen from Hyderabad on 3rd May, 2008 from 7.30 p.m. to 8.30 p.m.

Planet Saturn above your Head : at 7.30 p.m. tomorrow if one looks above his head one can find Three star like objects . One among them downwards towards East direction is Saturn. 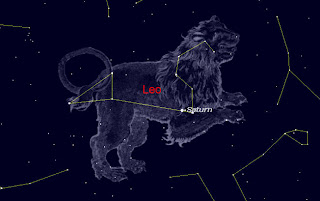 Planet Mars: For Planet Mars one has to look towards Western direction. 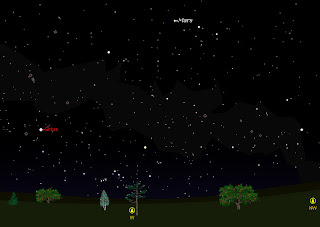 Another View of Mars : 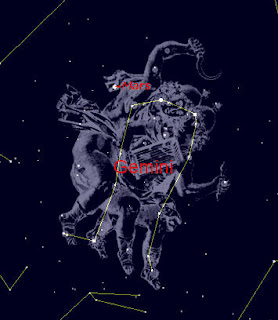 How to differentiate planets from stars? Star being self luminous bodies twinkle whereas planets don’t twinkle but shine with steady light.

Constellations:
One can easily find the “Big Dipper” also known as Saptharishi mandal towards northern sky. 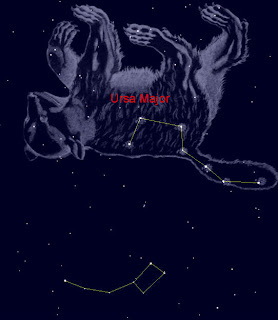 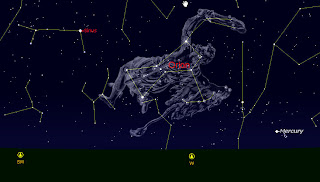 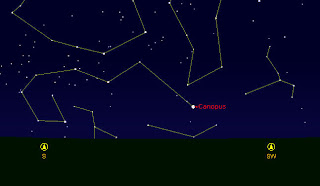