Year 2015 is proclaimed 2015 as Year of Light by United Nations. This release gives hint of celestial events indicating what is in store year 2015 for everyone of us to be enthralled. 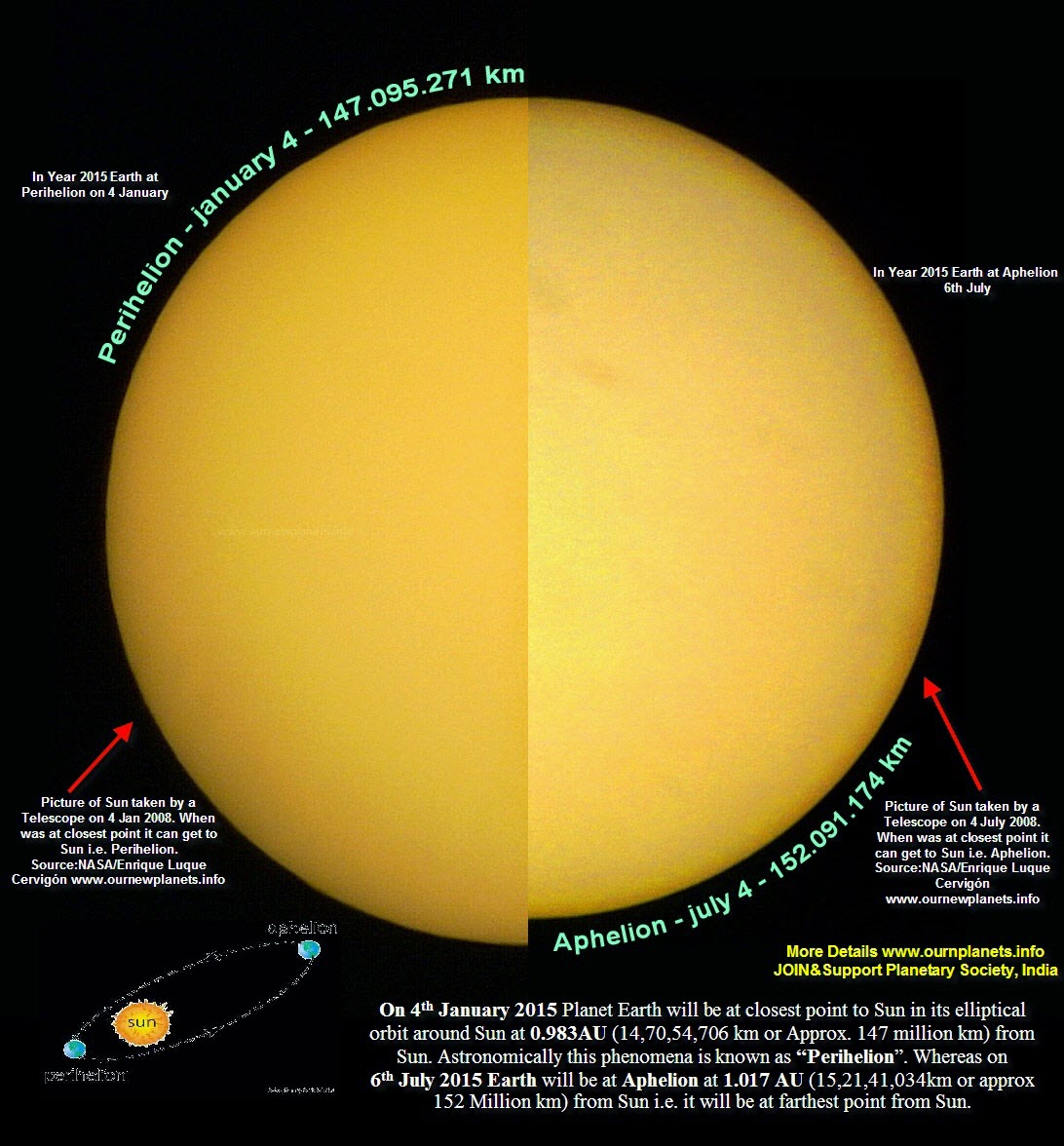 II.Quadrantids Meteor Shower (28th Dec – 12 Jan) – Peak on 4 Jan- Moon a Hindrance : the annual event of Quadrantids Meteor Shower is presently underway. It is visible from 28th Dec to 12 January 2015. However on 4th January 2015 7.30 a.m. IST it will be at peak. International Meteor Organization (IMO) at least 120 Meteors per hour are estimated to be seen. IMO says the no. of meteors visible may vary from 60 – 120. After 2.30 a.m. if one looks at the area between East and North East directions one can see bright streaks of light zipping across the sky and would seem as if they are emanating from the constellation of Bootes. Telescopes are not required to see this event. However presence of Moon will wash away most of these streaks of light in moon light.

2. Planet Venus:  Planet Venus is visible in the evening sky after Sunset. For major part of Year 2015 until 1st Week of August 2015 one can see Venus like bright beckon in Western Sky.

3. Planet Jupiter: On 6 Feb 2014 Earth & Jupiter will be opposite to each other due to phenomena of Opposition. These days anyone looking East after 9.30pm can spot Jupiter. Importantly one can see the brightness increasing as the distance between bother planets is decreasing day by day.

4. Planet Saturn: Saturn these days can be found in early morning skies 2 hours before Sunrise in east direction
Some Videos :


How todays event anything to do with seasons or not?